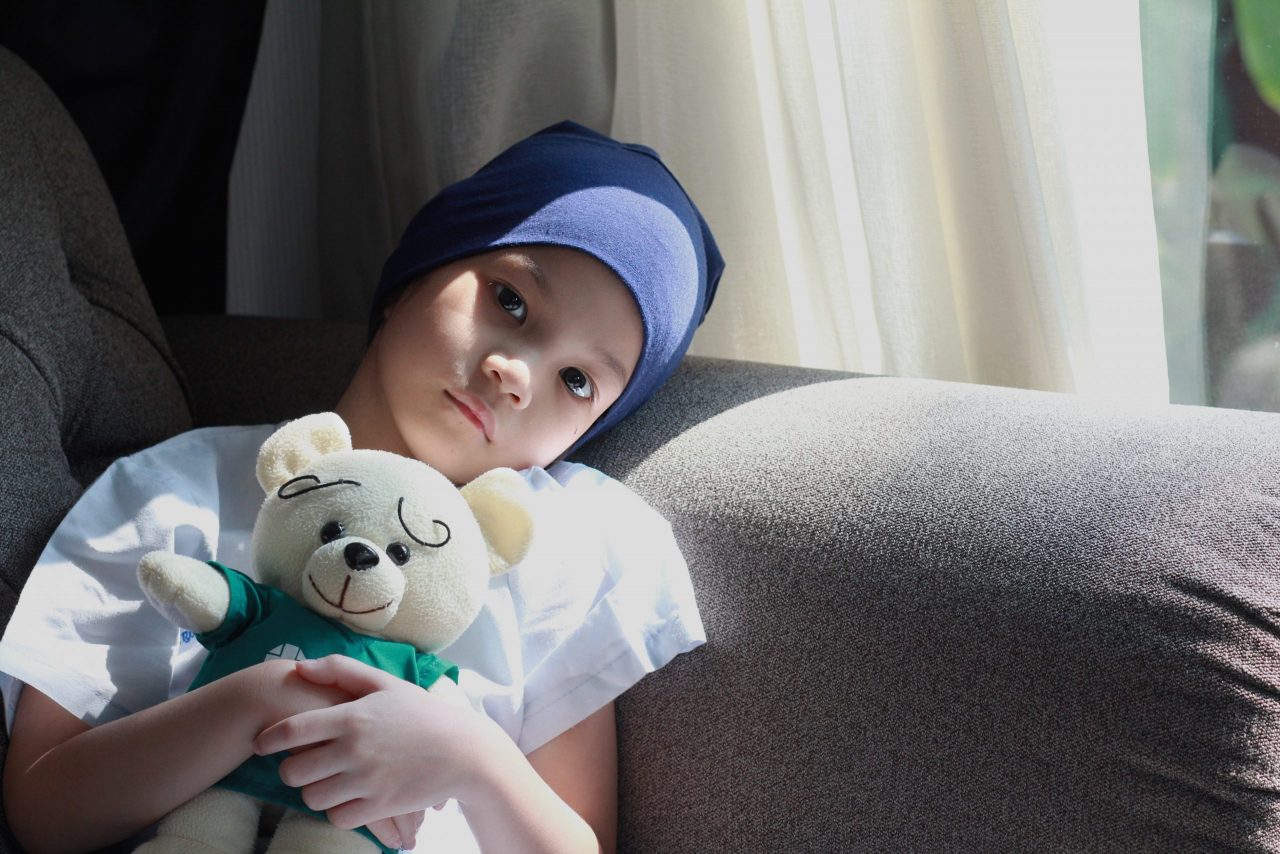 KENT charity Hospice in the Weald, a provider of free Hospice care for this community for the last 40 years, has announced that they will be progressing plans to launch a brand-new Children’s service later this year.

The service will care for children with life-limiting conditions of all ages from 0-18 by providing treatment, appointments, pastoral care and activities, based within the comfort of the child’s home.

There is currently very limited provision for children’s services of this kind across the whole of Kent and Sussex, despite the number of children with life-limiting conditions rising, and their life expectancy also rising, meaning there is a huge demand for such support, which many only find in London and beyond.

In 201o, adding together Tunbridge Wells, Tonbridge & Malling, Sevenoaks, Maidstone and Wealden, the total number of children and young people in need of Hospice care would appear to be about 398. Today the number is estimated to be 1415, a multiple increase of 3.5, with population growth in the area projected for the next 10 years.

This population growth, combined with medical developments which increase the life expectancies for many of these children, means the need for Hospice care will only continue to grow.

“We have cared for the adult population in the local area for more than 40 years, and now is the time to extend this outstanding care to families with children and young people who need our support. The care we provide for children is likely to look different to that we provide for adults; typically, we care for adults in the last year of life, but we are likely to care for children for much longer periods.

“At present, some of our most vulnerable children across Kent & Sussex have to travel long distances to London for care that simply isn’t available in our area. Our new children’s service will change this – reducing stress by providing free, at-home care for children with life-limiting conditions, where they can remain surrounded by their favourite people and comforts, rather than in a strange hospital bed for as long as they need.”

Hospice in the Weald will be running engagement sessions across the community in November to hear from local families who will need this Service. For more information, please visit: hospiceintheweald.org.uk. 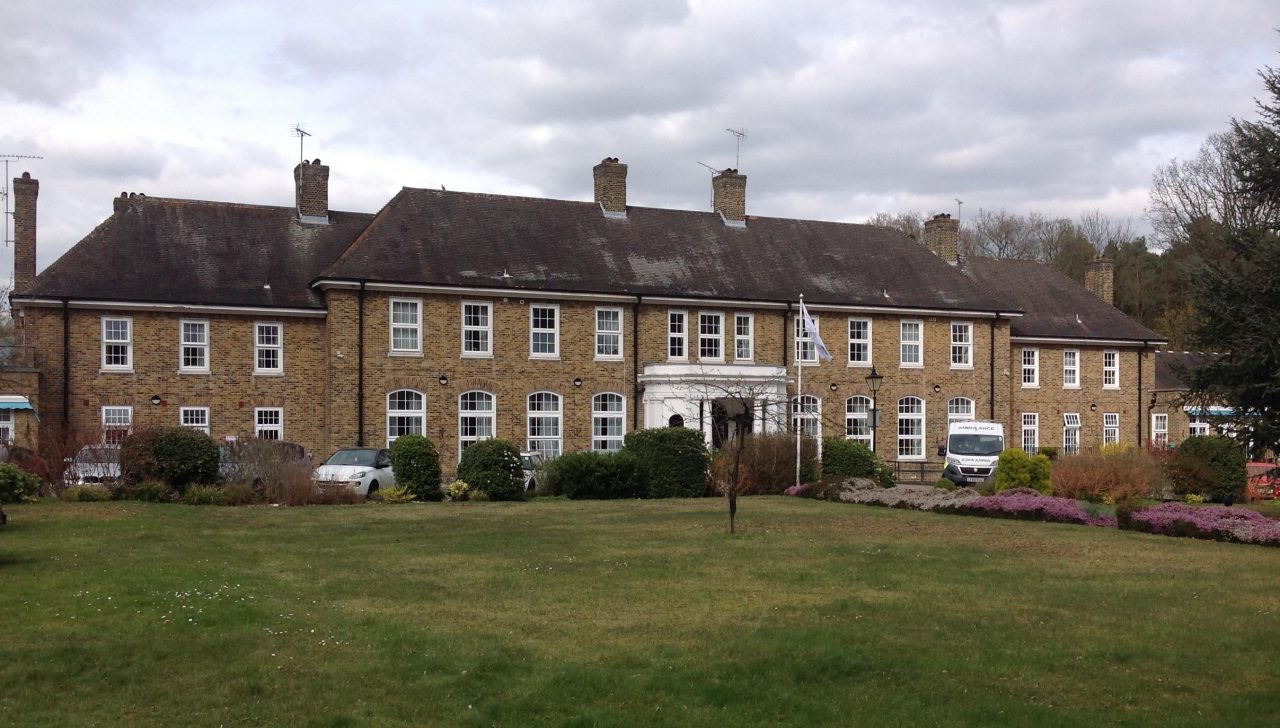 THE Marillac Neurological Care Centre reaches an exciting milestone this September as the charity celebrates its 100th anniversary.

The centre was opened initially as a tuberculosis sanatorium in 1921 by the Daughters of Charity of St Vincent de Paul, a worldwide network of Catholic women who for centuries have dedicated their lives serving anyone who stood in need of help. Today the Marillac operates as a 24-hour care and rehabilitation centre for adults with complex neurological conditions and injuries.

To mark the centenary this week, current and former staff, residents, and their families were treated to a day of activities, including live music, a free raffle with 10 star prizes and an awards ceremony.

Celebrations started with a live-streamed mass at the centre’s chapel, in keeping with the Marillac’s Christian heritage. A narrative of the Marillac’s 100-year history was displayed through pictures around the main hall.

Chief Executive Officer of the Marillac, Paul Dixon, reflects on the Charity’s centenary:

“It is a remarkable achievement for the Charity to be able to celebrate 100 years of service to the community. The Charity holds a special place in the hearts of people who pass through the doors for treatment, visit their loved ones, come to celebrate with the community or, as in my case, come as a place of work.

“I am proud to be part of the centenary team that, with my colleagues beside me, holds the service ready for the residents and staff of the future.”

“The Marillac Neurological Care Centre has morphed into what it has become today on the back of all the wonderful and diligent staff who have worked here. The care and commitment shown by them is nothing short of amazing, and the success and longevity of the service is down to the Founding Sisters and those that have followed in their footsteps.

“Anybody who works here accepts that there is a legacy to fulfil, and it is our duty to match the excellence and caring nature of those that have gone before.”

Finance Assistant at the Marillac, Katy Cutmore, says she feels lucky to work in such a place:

“The Marillac has – and continues to – evolve, making it the truly unique, special place for residents, staff and families that it is.

“I have seen many changes during my time here, but the five values are always paramount.”

Patricia McCarthy, the wife of former resident Gerry McCarthy, says being at the Marillac Centre was like being in a beautiful sanctuary:

“We are so grateful for all the aspects of our shared experience at the Marillac – physical, emotional, spiritual, medical – and also the loving care we saw so often.

“The family were always made to feel at home there with him too. Gerry’s eight-year-old grandson always felt welcome when he visited his grandad and is doing a 5km sponsored run for the Centre in September.”

Husband of a former resident of the Marillac, Barry Hawkins, says seeking support from the Marillac was the best decision they ever made:

“My wife was a resident at the Marillac for nearly five years after falling off a horse and sustaining brain damage. On visiting the centre, all my prayers were answered. The service my wife received was to the highest standard possible, and the other part was they looked after me and my family.”

This will be the second milestone that the charity has reached this year, after becoming an independent charitable company on 1st April 2021. The Marillac simultaneously became a member of the Daughters of Charity Services group, a family of Vincentian charities responding practically to present and emerging poverties across Great Britain.

Memories of loved ones to shine in Sparkle Walk 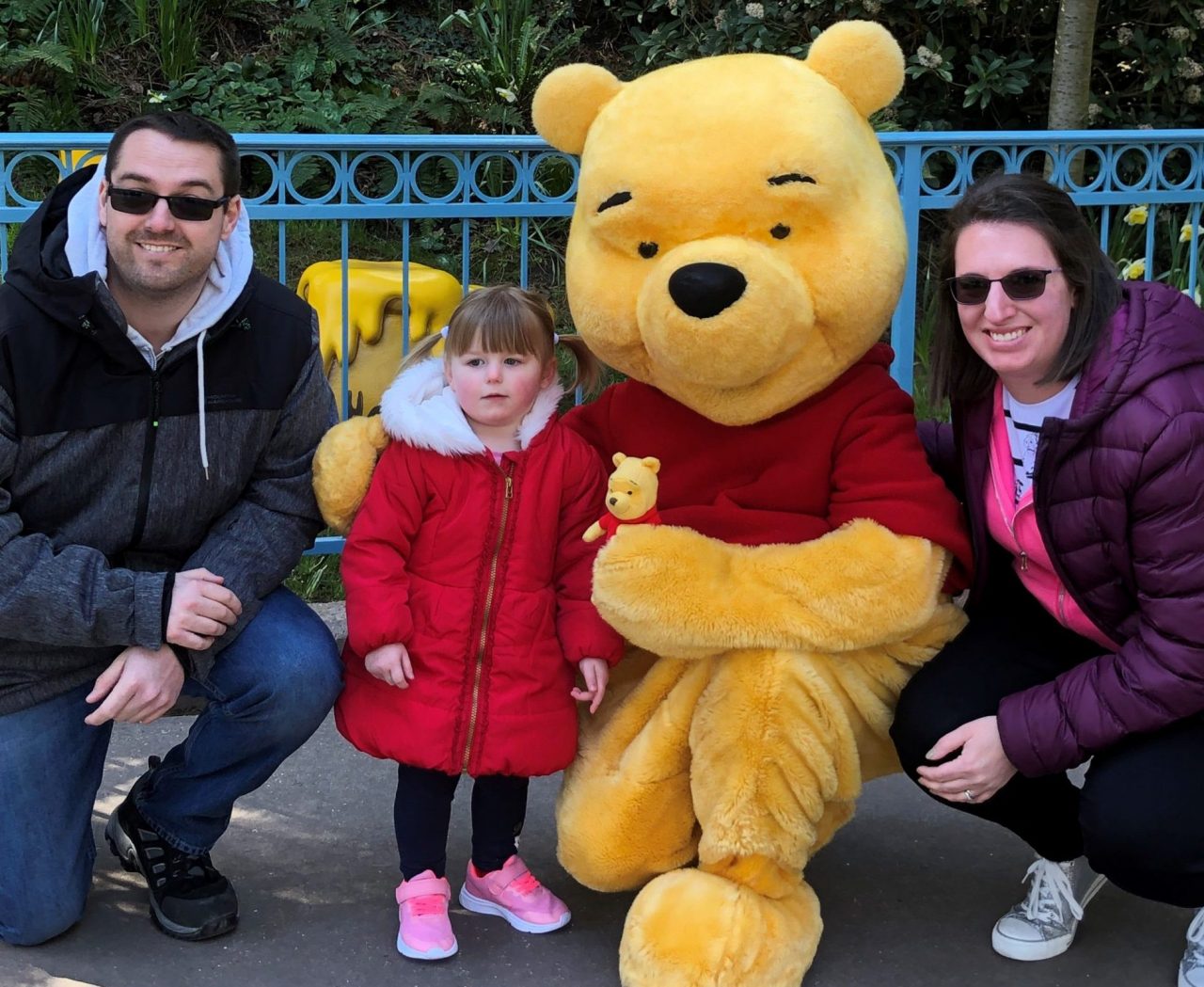 A 10k night-time walk in aid of leading Cardiff charity City Hospice will return for a second year on September 18.

The Sparkle Walk, sponsored by Dario Security, first took place in 2019 and returns after a hiatus due to the coronavirus pandemic. The 10k route starts and finishes within the grounds of Insole Court and travels through Llandaff and Whitchurch, including a stop at City Hospice where participants will have a chance to leave a message for their loved ones in the specially designed Memory Garden.

Among this year’s participants will be Rebecca Bullen, who is walking with a group of ten family members and friends in memory of her husband Carl, who passed away from cancer in June 2019.

“Since supporting the Forever Flowers campaign, I have found talking and raising awareness about the hospice to be a positive step in supporting me with my grief. I want to support City Hospice for the care they gave Carl at the end of his life and the support they have given my daughter Ffion and I since.

“The Sparkle Walk is a few days before what would have been Carl’s 40th birthday, and it will be very special to come together with my loved ones and join other supporters of the charity to share our memories. I hope the stars will shine on all of us and that this will be the first of many Sparkle Walks for me, my family and friends to support the amazing charity that is City Hospice.”

The charity provides care to 550 patients at any one time, as well as counselling and support services for families.

“We are delighted to bring back our Sparkle Walk and are working closely with the venue to ensure a safe experience for all involved. It is fantastic to see new walkers such as Rebecca and returning participants taking part in this year’s event, which is a brilliant opportunity to come together and let the memory of lost loved ones shine on.”