London from another angle 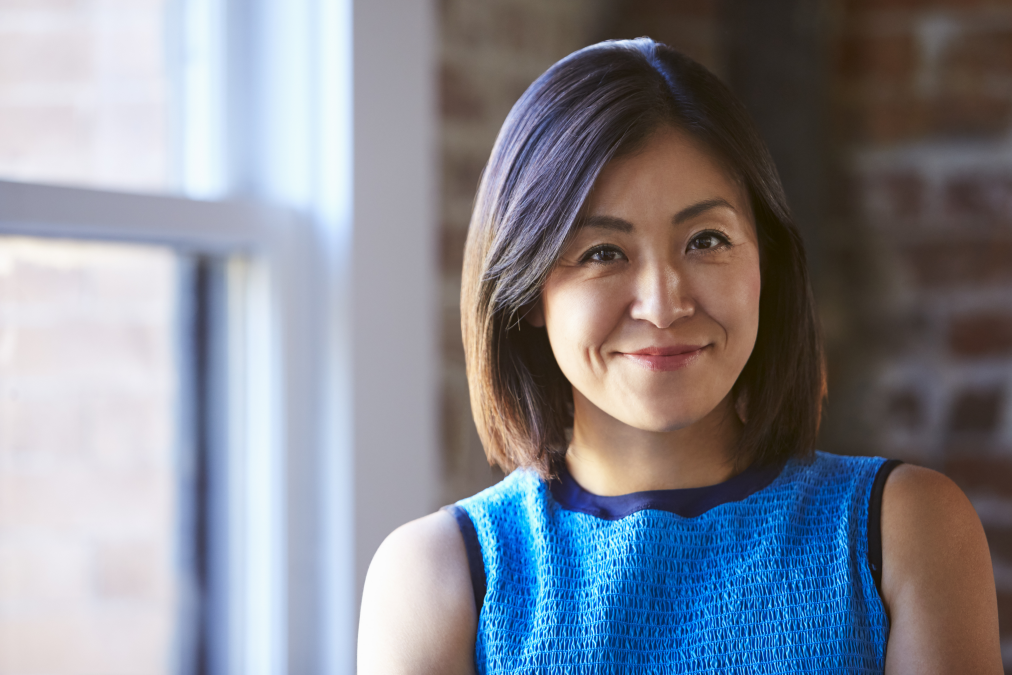 I love living and working in London. This city has a special vibe in the air. This morning I took some time out and I was drinking a cup of tea. I watched the people in the street. They were so busy, all running and rushing. The buses were loud. The taxi drivers had no patience. The men and women in the street were all going somewhere. I wondered what they were thinking. Most of them looked so serious. They were well dressed, like true gentlemen and true ladies. The only person that was slowing down, was an old man in the street.

He was not dressed up and seemed rather poor. It was strange to see these two opposites. For some reason, it caught my eye. The old man went to a bench. His dog kept him company. The dog was still young and very playful. The old man caressed him. He was very loving. It seemed that he was begging for money. The people that saw him, did not really care. They were afraid. The old man was different. He had no watch. The time stood still. He had no busy agenda. No agenda at all.

I decided to go outside and to have a word with him. I asked him if it was fine that I took a seat next to him. He said nothing but I figured out that that was his way of agreeing. He accepted my presence. Suddenly we were in a deep conversation. He told me how he loved London so much. A wonderful city, so many people and so many things to do. He was always in a rush like everyone in London is and worked very hard until he lost his wife. He went into a depression and got fired.

I felt bad for him. The old man changed the way I look at things. He said that he had learned to slow down and that that is the best way to see the beauty in life.  In that precious moment, I made the commitment to support people in need. I remembered that charity organisation that comes at your door to collect unwanted clothes and shoes. I will give them a call this afternoon. I will probably continue to run and rush but I want to make a difference. It only takes 5 minutes of my time to give something back to these people. They are so worth it.