A little boy had a dream 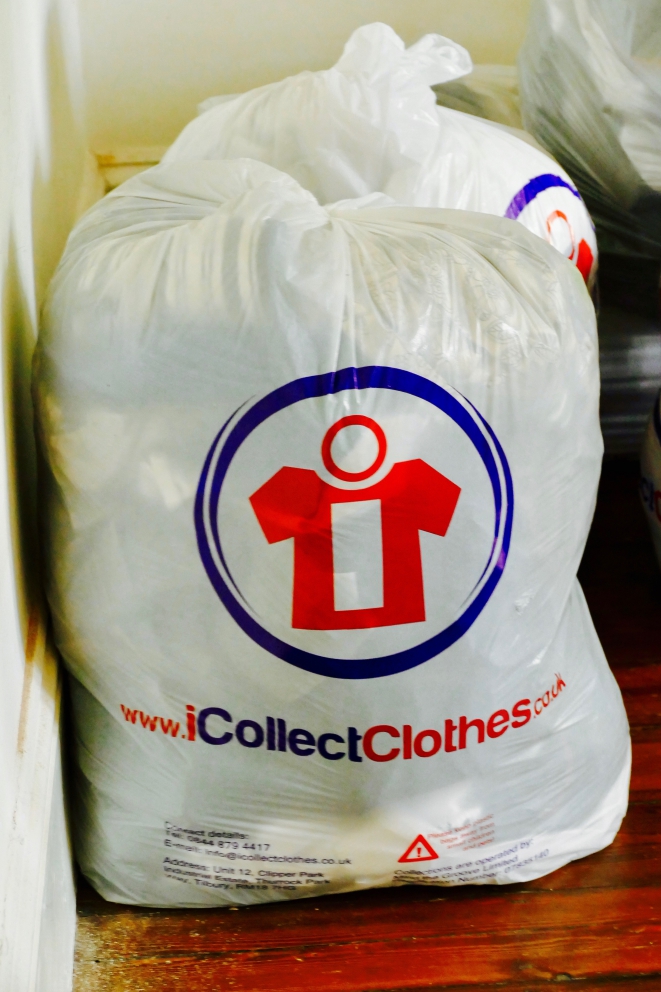 It was the end of August. The summer period was almost over. The school would start soon. A little boy was sleeping. Right before the school start, the little boy always had a special dream. His bed was comfortable. He had a good home: loving parents, healthy food and beautiful clothes. A smile on his face reflected his happiness. Suddenly a dream entered his open window. It found its way to his heart. The dream was activated.

The little boy went to school. There was a new child in the school. The girl looked sad and alone. The little boy had a good heart and decided to talk to her. He asked her why she was so sad. She replied that she had no nice clothes to wear. She worried that the other children would never play with her. Her name was Charity. The little boy felt bad for Charity and gave her a hug. A smile appeared on Charity’s face. In the evening the little boy went home. He explained to his mother what happened that day. His mother felt bad for Charity. The little boy asked if they could support the girl. The mother smiled and answered with a most loving voice. She said that she heard about an organization called ICollectClothes. Maybe this could be a good solution. She googled the organization and found their website: iCollectClothes.

The next morning the mother of the little boy decided to call ICollectClothes. The business revealed that it collects unwanted clothes and shoes, sells them and donates the money to charities. The mother called her friends to bring their unwanted clothes and shoes to ICollectClothes. The little boy woke up. It was time to go to school. At school, he met a girl in beautiful clothes. Her name was Charity. She smiled happily.