Another wonderful year has passed. Looking back to 2016 we’d like to share some of the most precious memories with you. Here are some of our most memorable moments from last year: 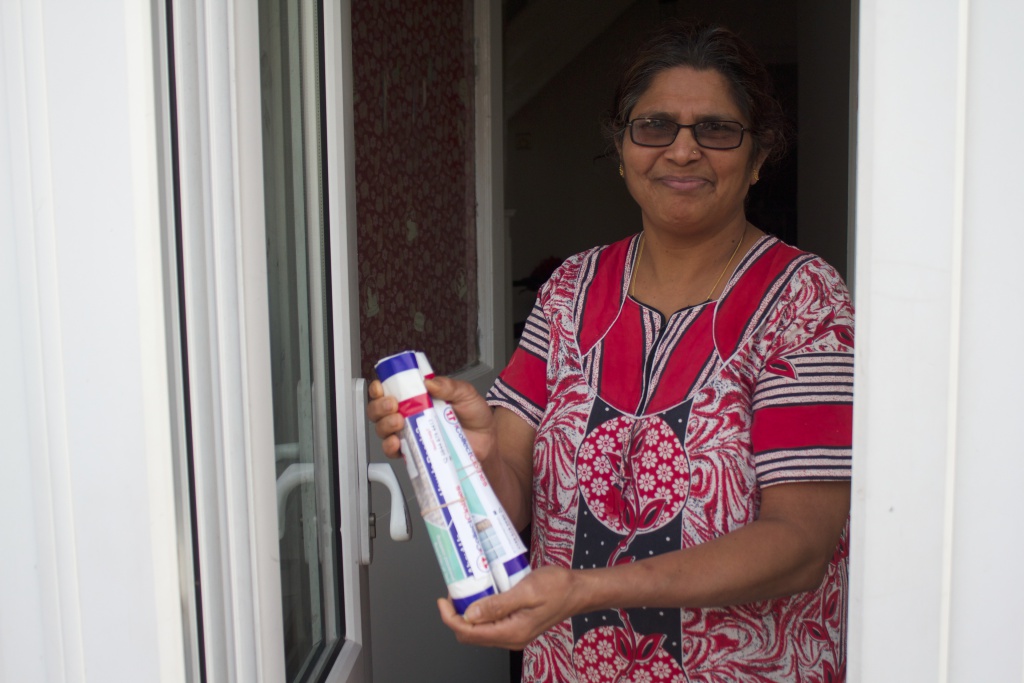 During the year of 2016 we have met thousands of wonderful people, who genuinely worked with us in order to make a change. We’ve heard some lovely and inspiring personal stories from people who spent a few minutes having a chat with us. iCollect Clothes has learned during this year that there are amazing people out there, who believe and have big hopes and are willing to go above and beyond to help.

East London area has definitely won the awards of most donating area. Almost every third door has donated during the year. We would like to say a huge THANK YOU to you for your generosity.

During the year our staff have learned a lot. We have had various funny situations, where the driver cannot find the address, or he mixes up the roads and houses. We learned that it’s very important to pay attention to detail to make sure the day goes smoothly.

During the year we have paid a lot of attention to our work and services which we provide. Your feedback was vital for us in order to make any improvements or adjustments so that we provide the most convenient way of donating. We used several methods in order to gain some feedback from you and we are amazed! According to your feedback we’ve done a great job! Together with you we have made a big impact towards the charities and your kind clothing donations will make a big difference for people across the world.

We aim to not only provide the easiest and most convenient way of donating but also making sure your clothing donations reach their owners in as less time as possible. We would like to create a service where the clothes are taken from your hands and are handed straight to the new owners’ hands.