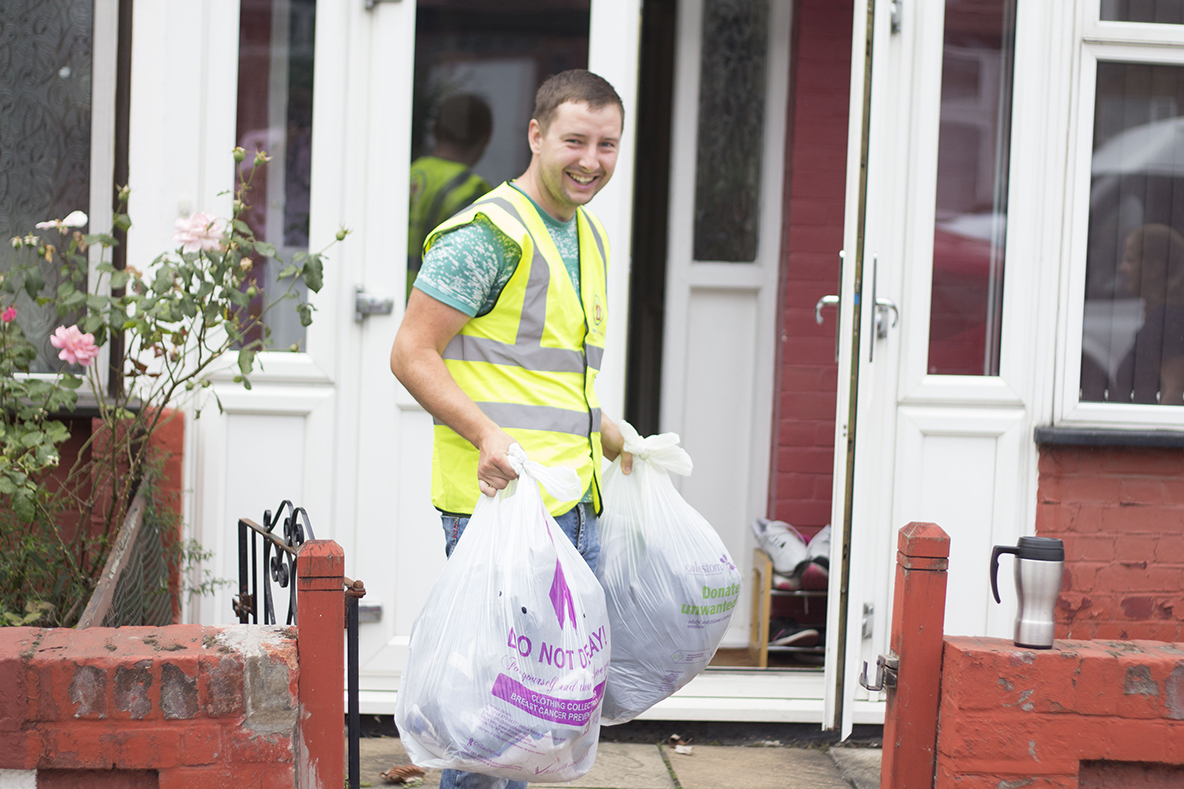 The English writer James Silk Buckingham (1786-1855) once said, “The highest exercise of charity is a charity to the uncharitable.” As illogical as this might appear it is undoubtedly the purest form of giving. Doing good unto others who you are certain would be averse to doing good unto you, on the surface seems to be against all conscience and indeed, common sense, but to give wholeheartedly necessarily must mean, to give without the expectation of something of material value in return. It is widely understood that the philosophy of giving rests on the dichotomy of the expectation of receiving something tangible in return, and the psychology of pure philanthropy. After all, few would be reluctant to dismiss entirely the prospect of receiving something beneficial for free, even if there was an unspoken reciprocal arrangement at some future juncture.

Therefore, donating for charity collection for its own sake, while admirable affords only a form of ephemeral self-gratification and for many people that in itself is life affirming enough, but for others there needs to be the promise of a far more tangible reward before the spirit of naked altruism is awakened. It is not unusual when we think of charitable donations, for us to be confronted with issues such as, will my donation be appreciated? Will it be enough and will it make a difference? In this instance, the one thing you can be certain of is that, until you make the donation such questions cannot be answered.

In an increasingly cynical world, if that in itself is not too cynical a statement, giving something for nothing can be seen as some form of a con, some sleight-of-hand whose only purpose is to demean and obfuscate, yet unsolicited acts of kindness, are perhaps what, in an increasingly cynical world, might find some form of resonance in the least conscientious and even the hardest of hearts.

Regardless of how small the resonance of selfless acts within each individual, and it would be a great shame to believe it was not substantial, all appeals for even the most meagre form of charitable support must find a way to ignite the spark of human kindness which resides somewhere even within the most rebellious spirits. 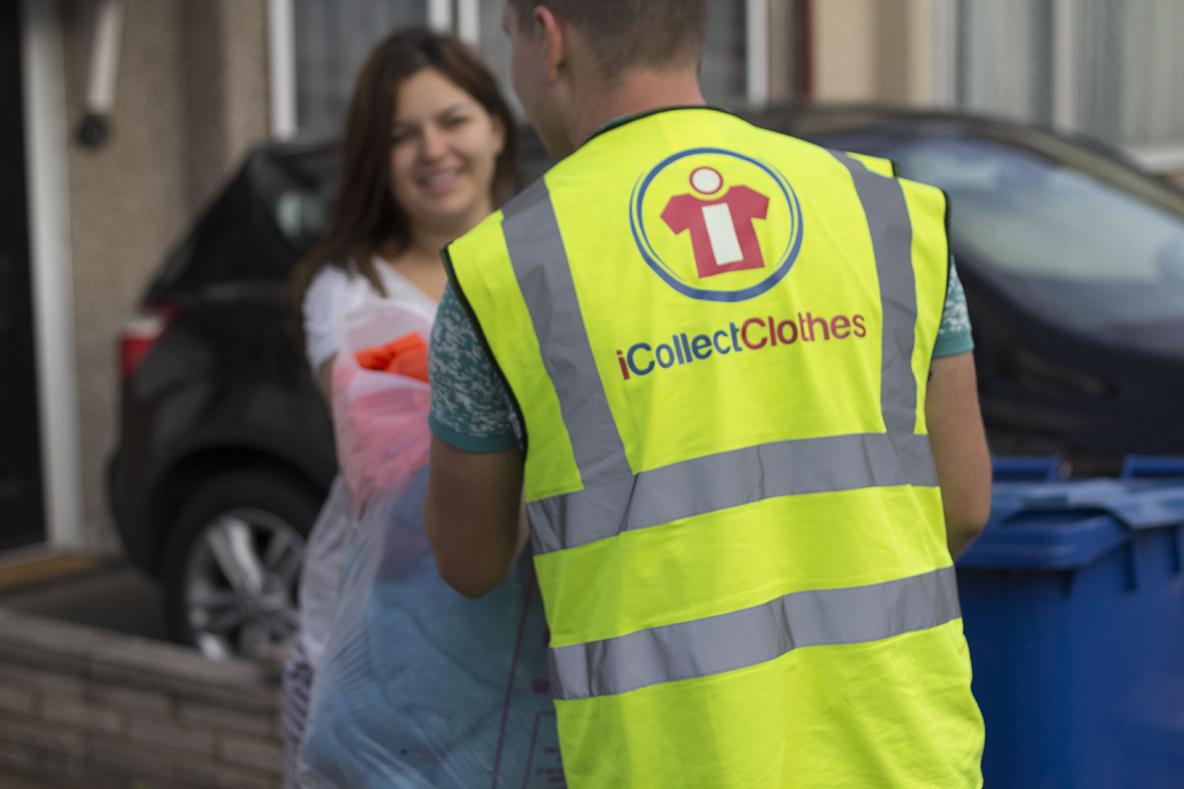 In a world of burgeoning consumerism and dwindling resources, ways and means of reusing and recycling the readymade has to be made feasible, and in some circumstances nigh on imperative. The list of resources on the brink of total depletion are too numerous to mention, therefore some form of sustainability in the way we consume some products and materials, needs to be explored. For this reason, an appeal to the spirit of donating for its own sake might be what is required, where the only form of material reciprocation lies in the knowledge of waste reduction, and the mutual satisfaction your gift, particularly of unwanted clothes might bring to another.

It cannot be such an absurd proposition to suggest that instead of discarding (as waste) unwanted clothes, simply allowing said clothes to be collected and reused, might provide some form of sanguine comfort that is akin to giving for its own sake, or philanthropy for its own ends. Moreover, as far as clothes are concerned, few would readily deny that they have never bought an item of clothing they have only worn once, bought a garment they have never worn, or purchased a garment they should never have bought. Not only are their charity fundraisers willing and able to divest you of your wardrobe dysfunctions through unwanted clothes collections, but there are also fundraisers willing and able to turn your embarrassing purchases into something resembling graces.

Yet apart from the bad purchases there are the clothes that for one reason or another you simply don’t or cannot wear. The clothes that have become too large or too small, and the unrelenting panoply of persuasive marketing, designed to convince us that we must have the latest and the most trendy. Most of us know that using resources in this manner is ultimately unsustainable and the day cannot be far off when the trendiest thing to do will be to embrace the second-hand.