INTERNATIONAL conservation charity ZSL, an Official Partner Charity of UK Charity Week, perhaps most known for its two UK zoos, ZSL London and ZSL Whipsnade Zoo, has faced one of the toughest years in its almost-200-year history, but thanks to innovation, dedication and incredible support from the British public, the charity is still working tirelessly for a world where wildlife thrives. 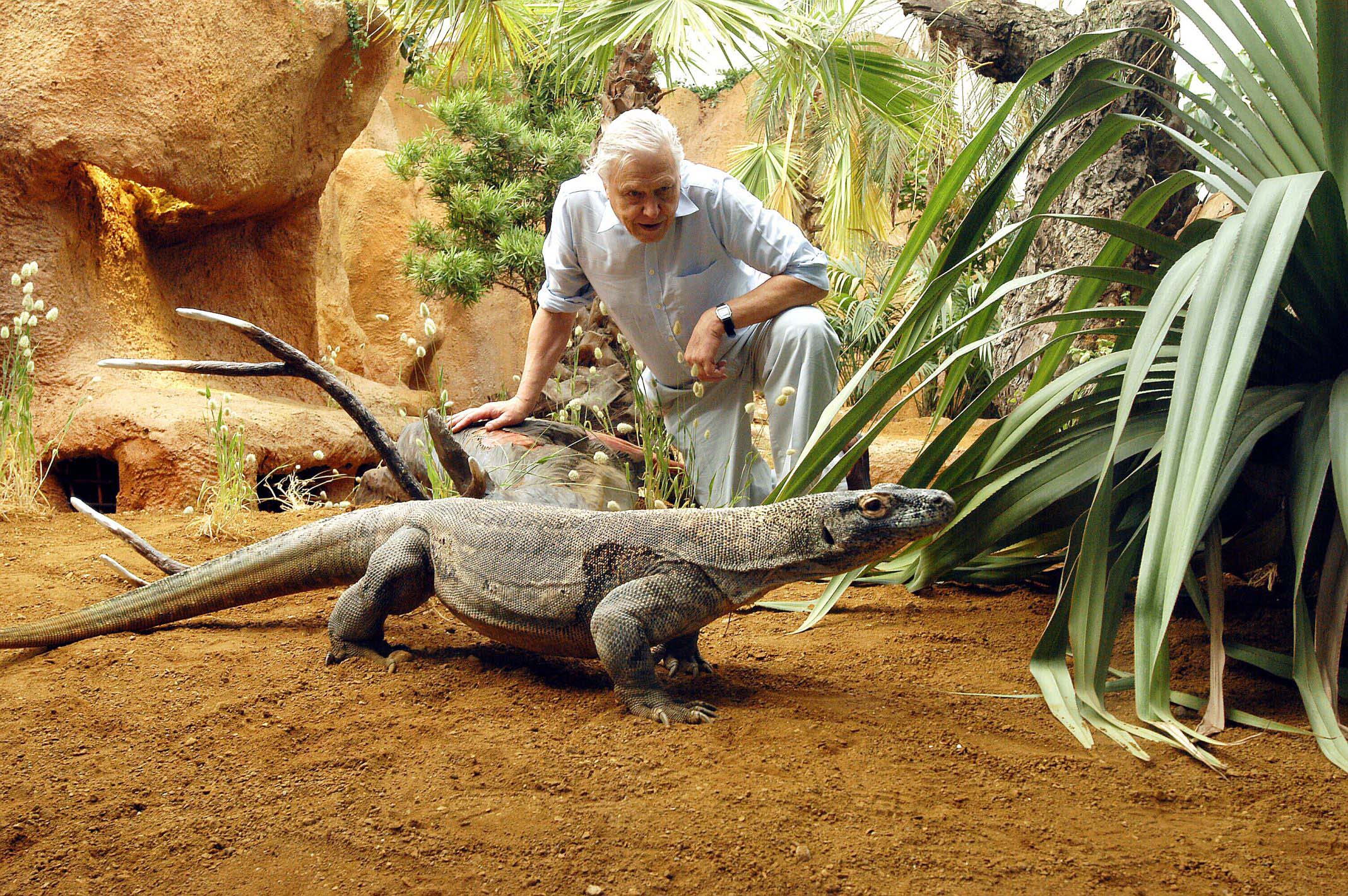 In March, ZSL began work to raise must needed funds and an appeal was launched to help keep the charity going while its core income was lost; the animals of the zoo still needed feeding and caring for – to the sum of £1m a month – and its vital science and conservation work was needed more than ever.

Keepers ensured the public were kept up to date with animal news through pictures snapped on their phones and broadcasts on Facebook Live, news stories were shared weekly and major milestones were marked while the zoos were closed to generate awareness for their plight and encourage support.

In July 2020, in an extraordinary show of support, Sir David Attenborough lent his voice to a TV appeal to raise funds for ZSL stating “ZSL’s work is vital in driving forward a vision of a world where wildlife thrives, but ZSL now faces its toughest challenge to date – the national institution is now itself, at risk of extinction.” Created by agency Wunderman Thompson for free to support ZSL, the appeal was driven by a message of #KeepourZoosOpen and was aired on national TV channels with slots donated free of charge.

Following Sir David’s support, a host of famous comedians lined up to support ZSL Zoo in its hour of need – with a hilarious star-studded TV ad created again by creative agency, Wunderman Thompson.

The short film shows Bob the emperor tamarin monkey, voiced by Bill Bailey, chairing a zoo marketing meeting with his furred and feathered ‘colleagues’ to discuss how to raise urgent funds, with Bhanu – London Zoo’s male Asiatic lion – landing on the winning idea through an accidental screen freeze.

Visitors to the two world-famous Zoos, run by international conservation charity ZSL, can now find donation points outside some of the most popular exhibits, including London’s Penguin Beach, Gorilla Kingdom and Land of the Lions, and Whipsnade’s Centre for Elephant Care. The ‘tap to donate’ points will allow visitors to select from several ‘dinner options’, including £5 to feed five of ZSL’s Humboldt penguins their ‘fish supper’ for a day and £5 to feed the Zoo’s gorilla troop a delicious ‘veggie banquet’. Visitors can also choose to contribute to ZSL’s global conservation work, such as £10 to help ZSL’s work safeguarding lions around the world.

The partnership, between ZSL and a UK-based payments provider, is part of ZSL’s wider efforts to address the funding shortfall following the Covid-19 lockdown, and create unique and multiple options for supporters to help.

“We are delighted to be part of UK Charity Week, as it enables us to put a spotlight on the vital work we’re doing and raise awareness of the support we so keenly need.

“2020 has presented ZSL with the toughest challenge in our history, yet despite that, we achieved some remarkable successes – from breeding Critically Endangered species to delivering one of our most successful fundraising campaigns to date – but we’re still going as our work is not done.

“ZSL London and Whipsnade Zoos are home to incredible species, many of which are Critically Endangered and some are even Extinct in the Wild. They are also very special places for families, offering a safe space for children and adults to explore nature and learn about wildlife together.

“ZSL’s Living Planet Index – which forms the basis of WWF’s Living Planet Report published in September 2020 – shows that biodiversity is being lost at an alarming rate, which in turn has a huge impact on human’s health and wellbeing. ZSL is working around the world to tackle the threats to our planet, and our Zoos are a vital lifeline for that work.

“We know that seeing these animals up close is what inspires our visitors to do more for the natural world – be that through donating to ZSL to support our residents, vital science research and global conservation projects, or leaving inspired to take their own action for wildlife.

“We are calling on the public to help ensure we can continue to do our incredible work by joining as a member, booking a Flexi ticket to come at a time that suits them, or making a donation at zsl.org/donate.”